According to the Environmental Protection Agency, green building is the practice of creating structures that are environmentally responsible and resource efficient from design to demolition. Among other benefits, building to green standards often minimizes land destruction, conserves water, enhances energy efficiency, and reduces waste. The most reputable green buildings receive Leadership in Energy and Environmental Design (LEED) certification, a mark of quality and achievement in sustainability and resource efficiency. These, among other sustainable buildings, are imperative to reducing our carbon footprint and to protecting human health.

One company that has been recognized for its commitment to green building is PNC, which has more newly-constructed LEED certified buildings than any company on earth, including several here in Pittsburgh! PNC’s sustainable operations and adoption of green technology have resulted in significant energy and cost savings, as well as healthy and productive workplaces for thousands of employees. Highlighted below are PNC’s most prominent green buildings in Pittsburgh: 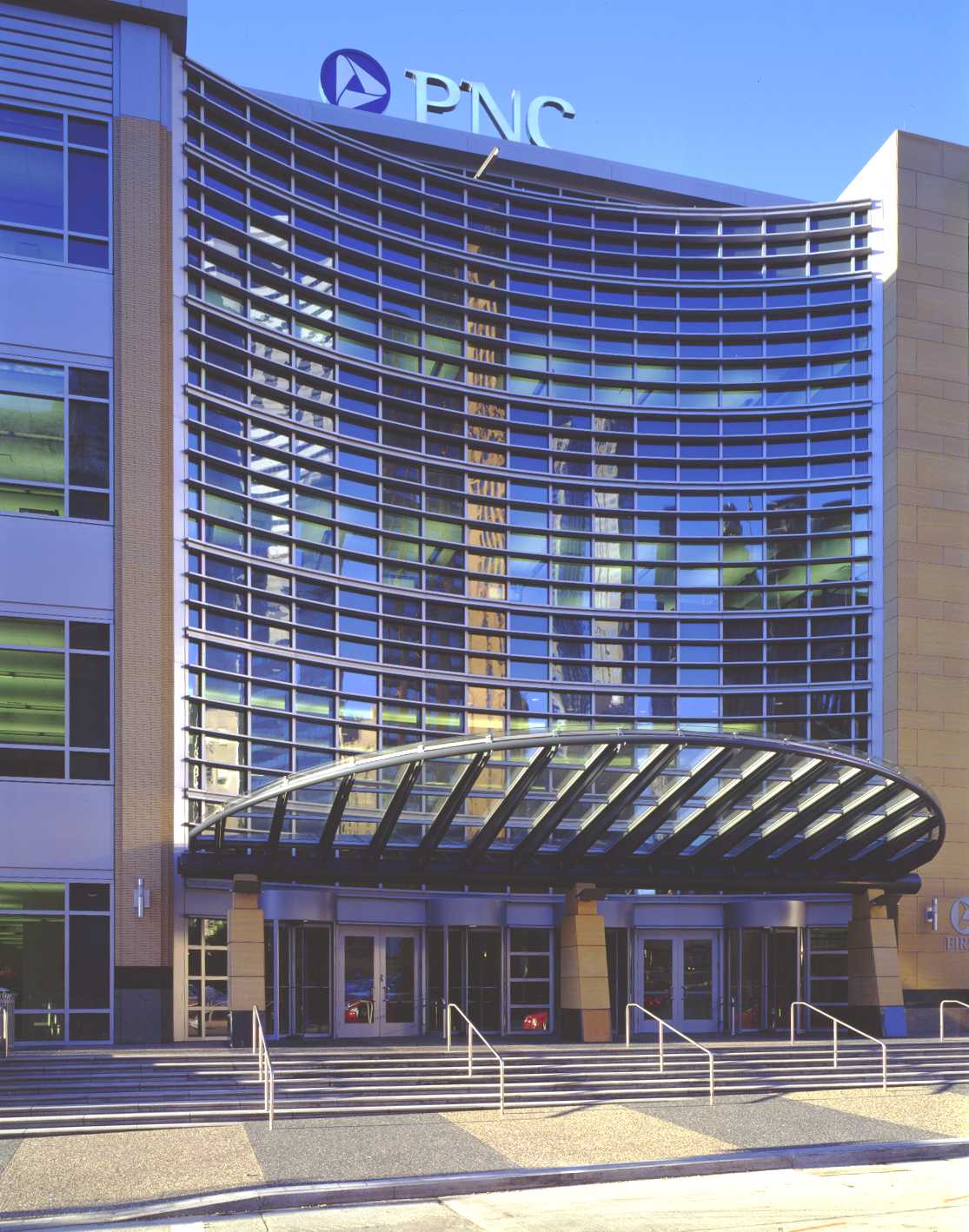 At nearly 650,000 square feet — the equivalent of 12 football fields — PNC Firstside Center opened in 2000 in Pittsburgh as the nation’s largest green building and first building certified under LEED version 2.0. 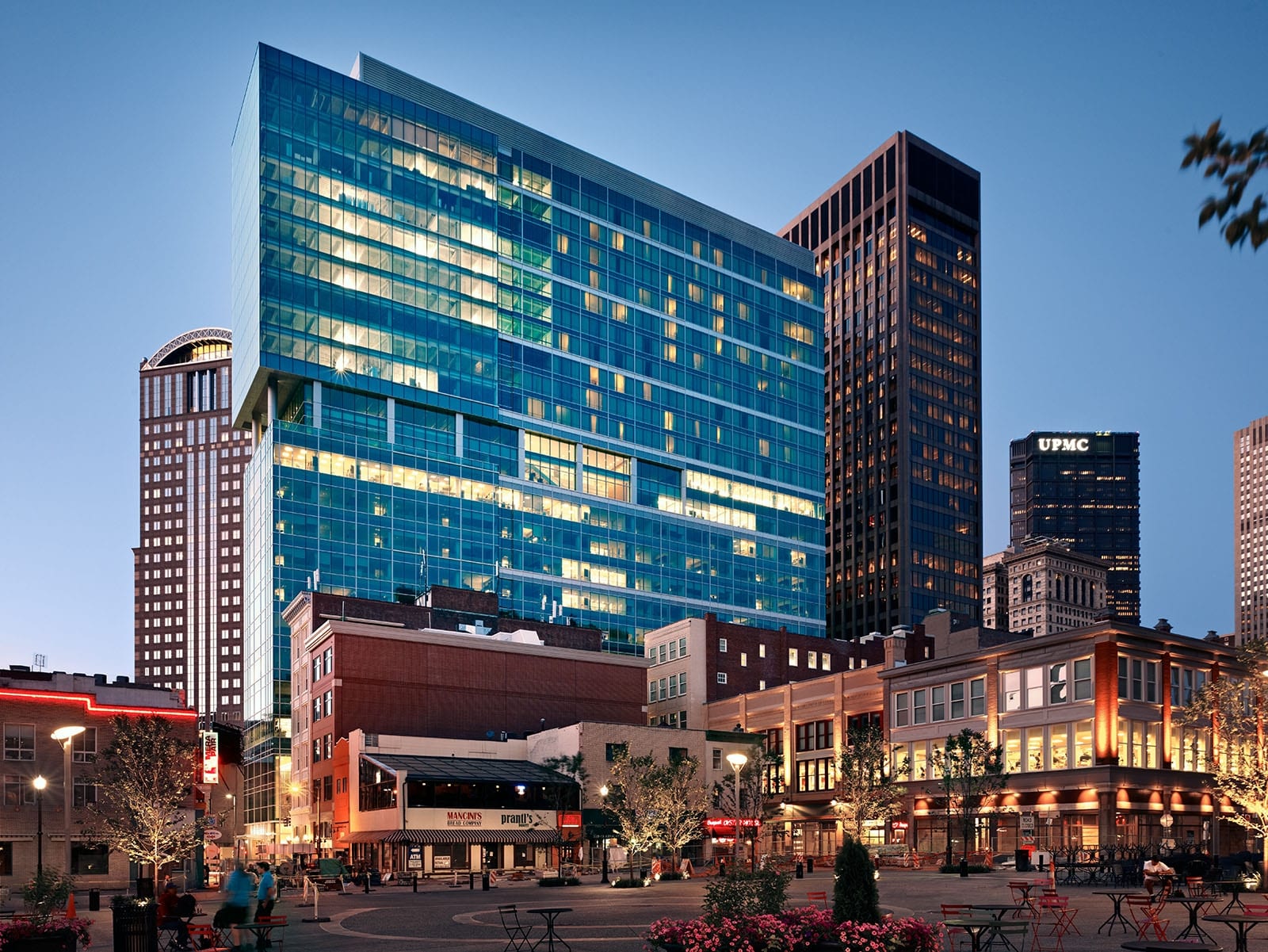 LEED Gold certified Three PNC Plaza opened in 2009 in downtown Pittsburgh as one of the nation’s largest green, mixed-use buildings. 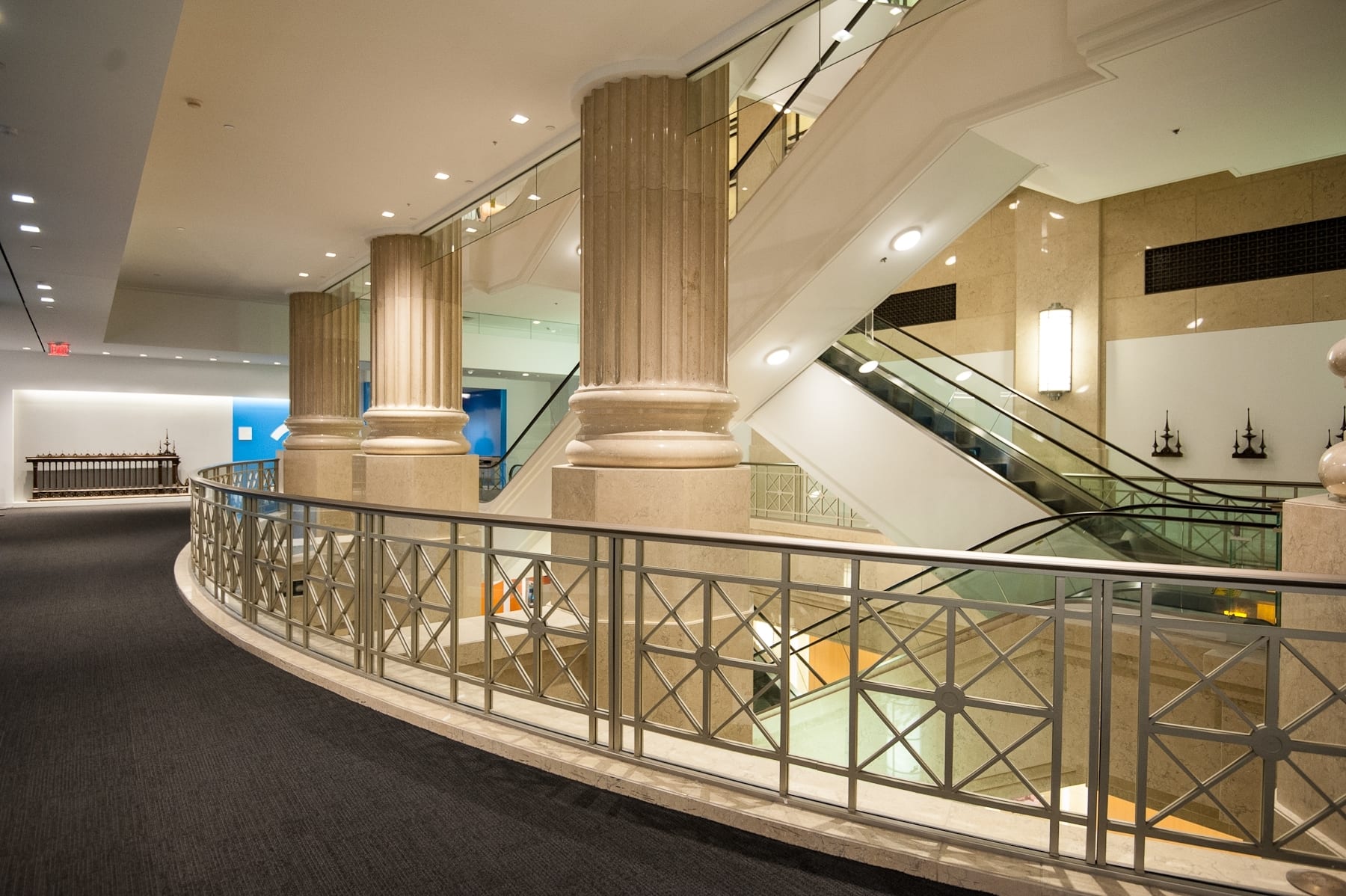 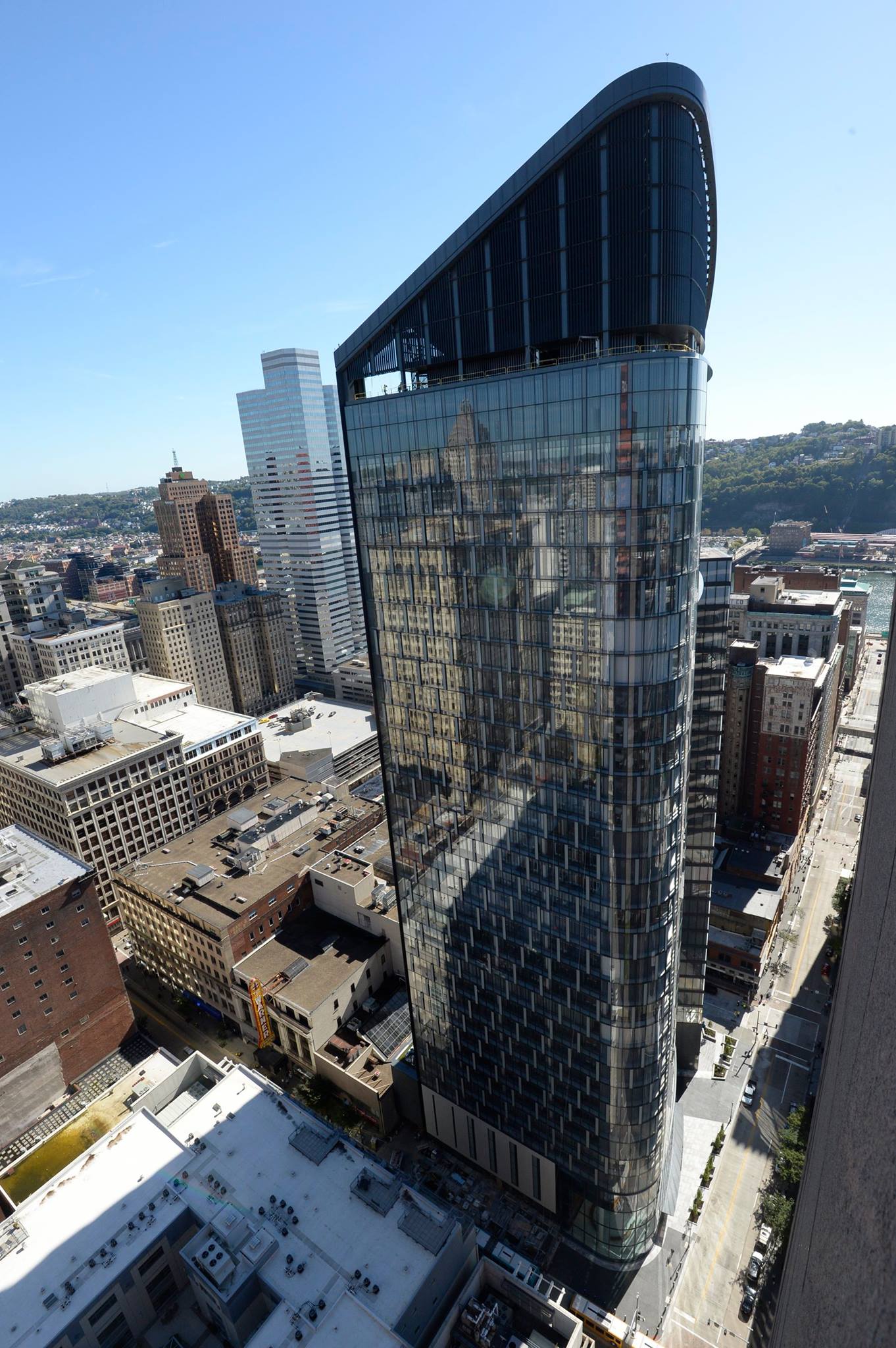 The Tower at PNC Plaza, a LEED Platinum building, was designed to be the greenest office tower in the world and features state-of-the-art green technology, including a double-skin façade and solar chimney. Click here for more information about PNC’s corporate headquarters.