As one of the nation’s largest financial institutions, PNC recognizes its responsibility to best serve all of its stakeholders, including its employees, customers, shareholders and communities. It also is constantly seeking new ways to reduce its impact on the environment while promoting environmentally-responsible business practices. 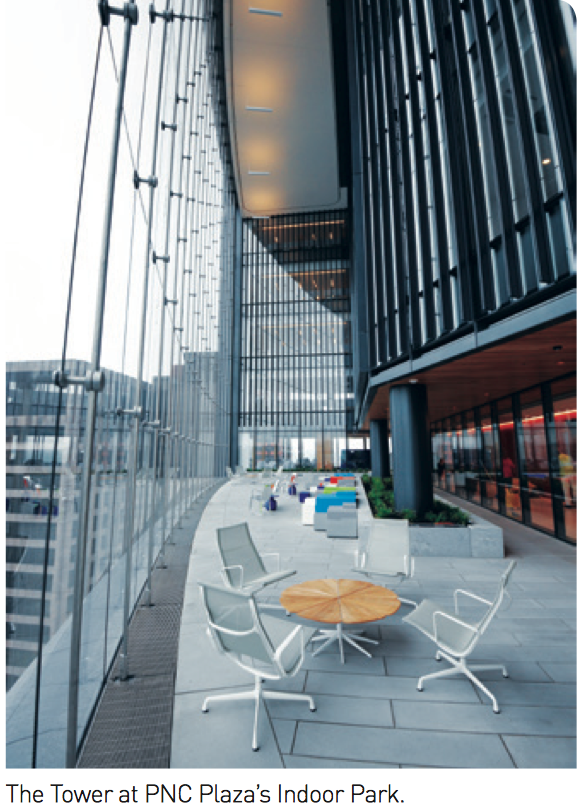 Recognizing that its largest impact on the environment stems from its building construction and operations, PNC has implemented green building practices across its footprint to ensure that its offices, branches, operations centers, and data centers are constructed and managed in a highly sustainable and efficient manner. Specifically, PNC’s Performance and Innovation Group aims to reduce the company’s energy and water consumption, as well as its carbon emissions, by conducting energy and water audits, tracking building performance, and targeting low performing sites for retrofits. As a result, PNC already has met its 2020 carbon reduction goal of 30% and is on track to meet its 2020 energy reduction goal of 30% by the end of 2017. 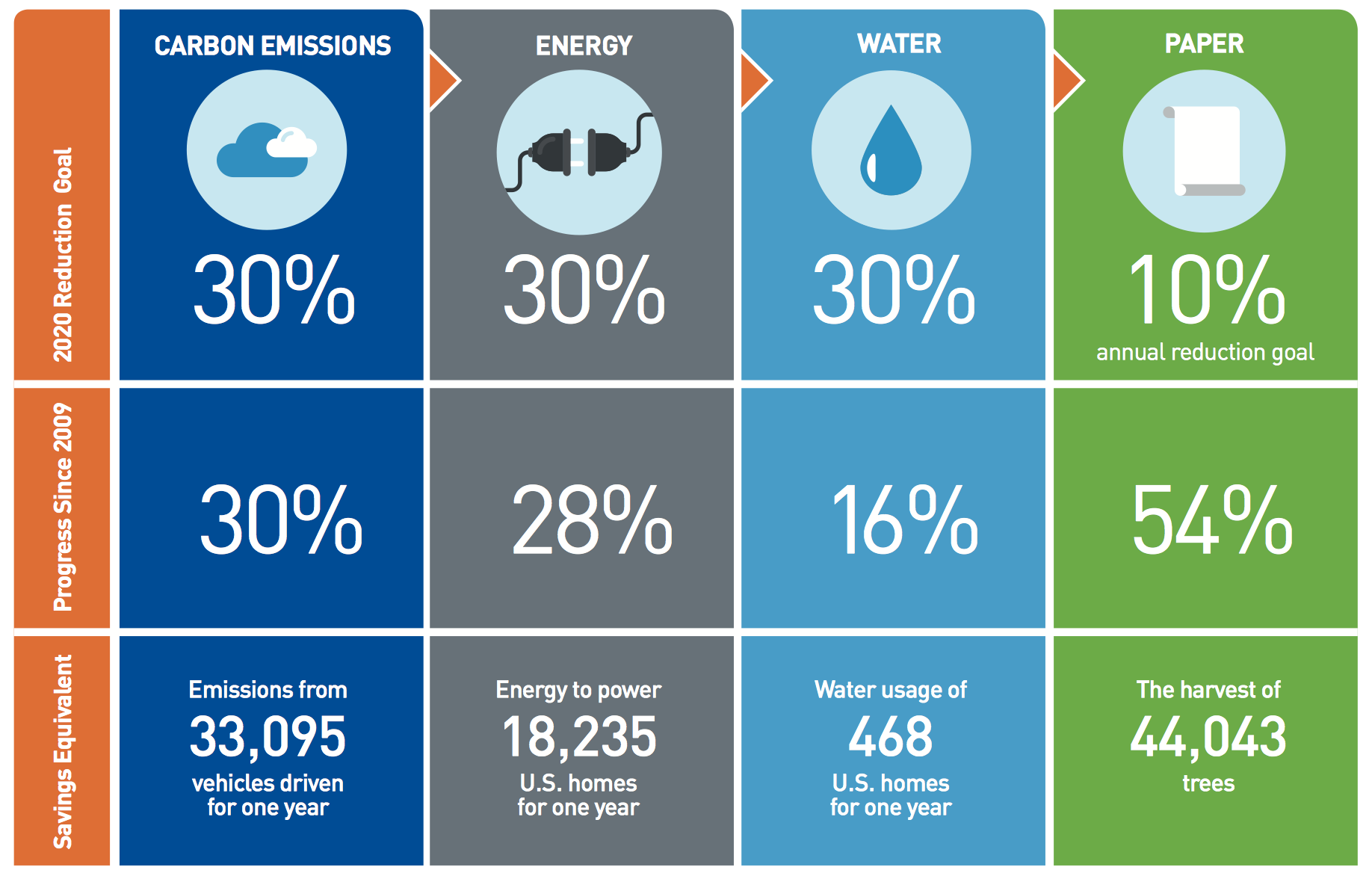 In addition to green building, PNC has invested in green workplace practices such as “paperless” initiatives that aim to reduce the company’s paper consumption. As part of these efforts, PNC carefully manages its printers, copiers, scanners, and fax machines to ensure minimum paper and energy consumption. The company also provides its customers with an opportunity to use less paper, specifically by offering online and mobile banking. In fact, in 2016, 77% of PNC’s active online banking customers received electronic statements.

Furthermore, in 2015 and 2016, PNC provided more than $5 million in financing to support clients’ energy efficient and renewable energy products. For example, PNC’s Energy Capital business provided the city of Riverside, California with financing for a fuel cell power plant that provides clean, reliable energy to the entire city. PNC Energy Capital also financed a photovoltaic project in Fresno County, California that produces energy that will be fed into the grid and used to offset the electricity consumed by the University of California public university system.

PNC’s environmental commitment has not gone unnoticed, and we are honored to have PNC as a 2017 Pittsburgh Earth Day sponsor. Check out the company’s 2016 Corporate Social Responsibility Report to learn more about what PNC has done to better the environment and our community.