Oh, what a night! After many false starts due to the pandemic, the highly anticipated Ecolution 2022: Earth Matter Now! fashion gala extravaganza was a roaring success. The night kicked off Wednesday, April 13, with a VIP of the see-and-be-seen crowd mingling in the Carnegie Museum Hall of Sculpture in Oakland. Guests like Nachum Golan and Steve Hough, Keri Harmicar and David Seman, Jean Horne, Judy Linaburg and more reunited after a long separation.

“It’s just so good to be here together again,” said Cindy Engler, with husband Rich. That feeling was palpable, with hugs, fist-bumps, and the clinking of glasses filling the hall. I was on hand to co-emcee the event with Brian Siewiorek and so we snuck backstage to see designers like Lana Neumeyer and models, including Gisele Fetterman, getting their glam on before taking to the runway, courtesy of Izzazu Salon and Serata.

The event, curated by the uber-talented Richard Parsakian of Eons Fashion Antique, brings attention to sustainability through fashion, showcasing the work of several Pittsburgh-based designers who used reclaimed materials, like encyclopedias, computer parts, CDs, hemp, old curtains and more. The creativity spoke for itself as the models sashayed down the runway inside the Carnegie Music Hall, following performances from slowdanger and DJ Soy Sos.

As the audience watched in delight, one creation more exciting than the next, audible gasps and bursts of applause filled the hall. The judges, including Kilolo Luckett, Alisha Wormsley and Susan Tsu had their work cut out for them. The four winners who designed the most creative Ecolution runway couture fashions won prizes courtesy of Lab-Grown Diamonds by Caesar’s Designs Fine Jewelry Creation.

After the show and stellar performance by Staycee Pearl Dance Project, event producer Ronda Zegarelli, Richard Parsakian and Emilio Cornacchione took to the stage to present the first-ever Model Citizen Award. This award was presented to Deb Docherty for her commitment to sustainability through fashion. 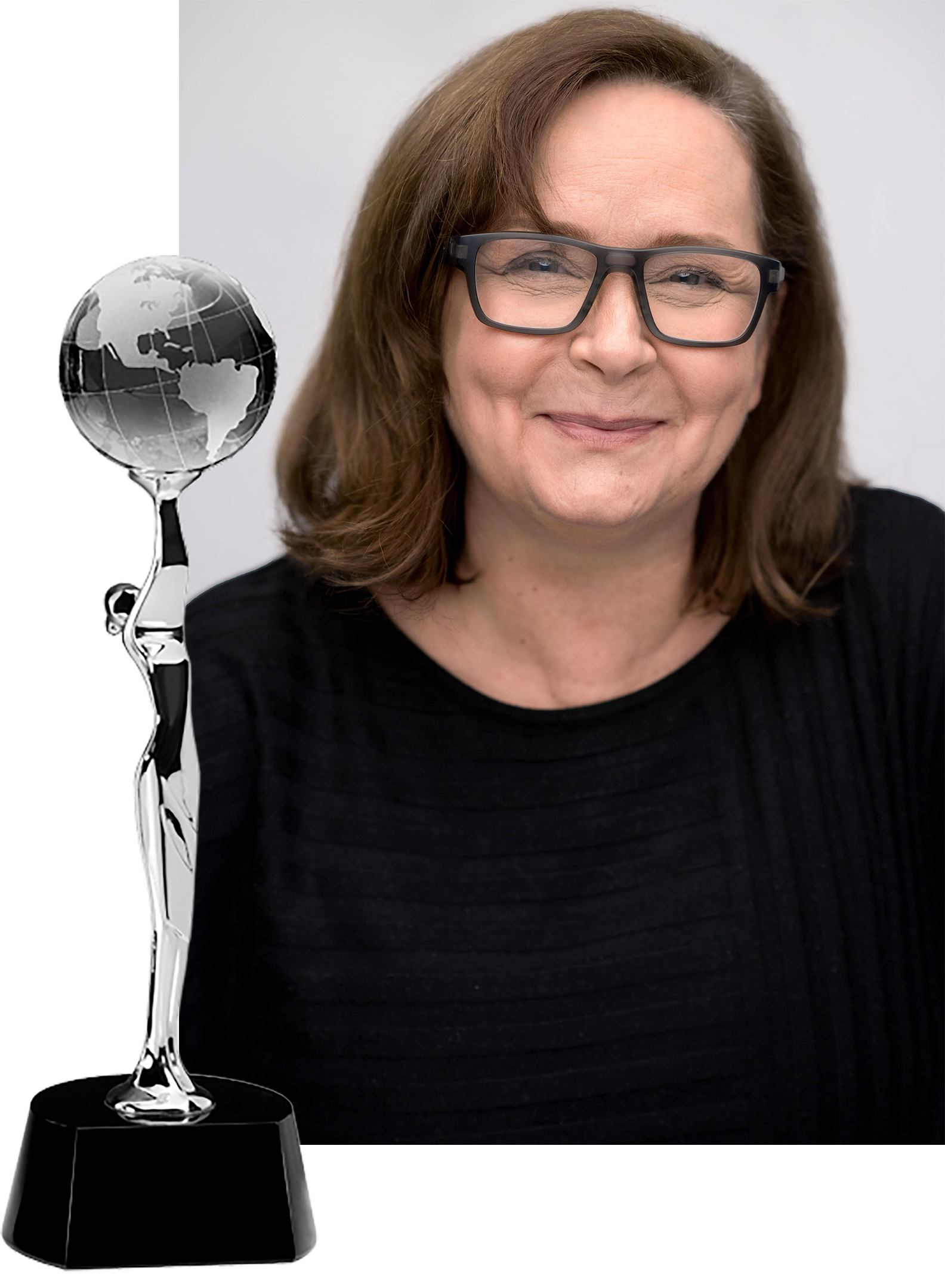 Natalie Bencivenga is a regular columnist with The Green Voice Weekly Newsletter.